You’ll see many varieties of betta fish for sale in those little betta boxes both in your local fish store and online, and one of those is the bullet betta.

But what is a bullet betta? Can you breed them? Where can you buy one? Read on to find out the answers to these questions and more.

What is a bullet betta? 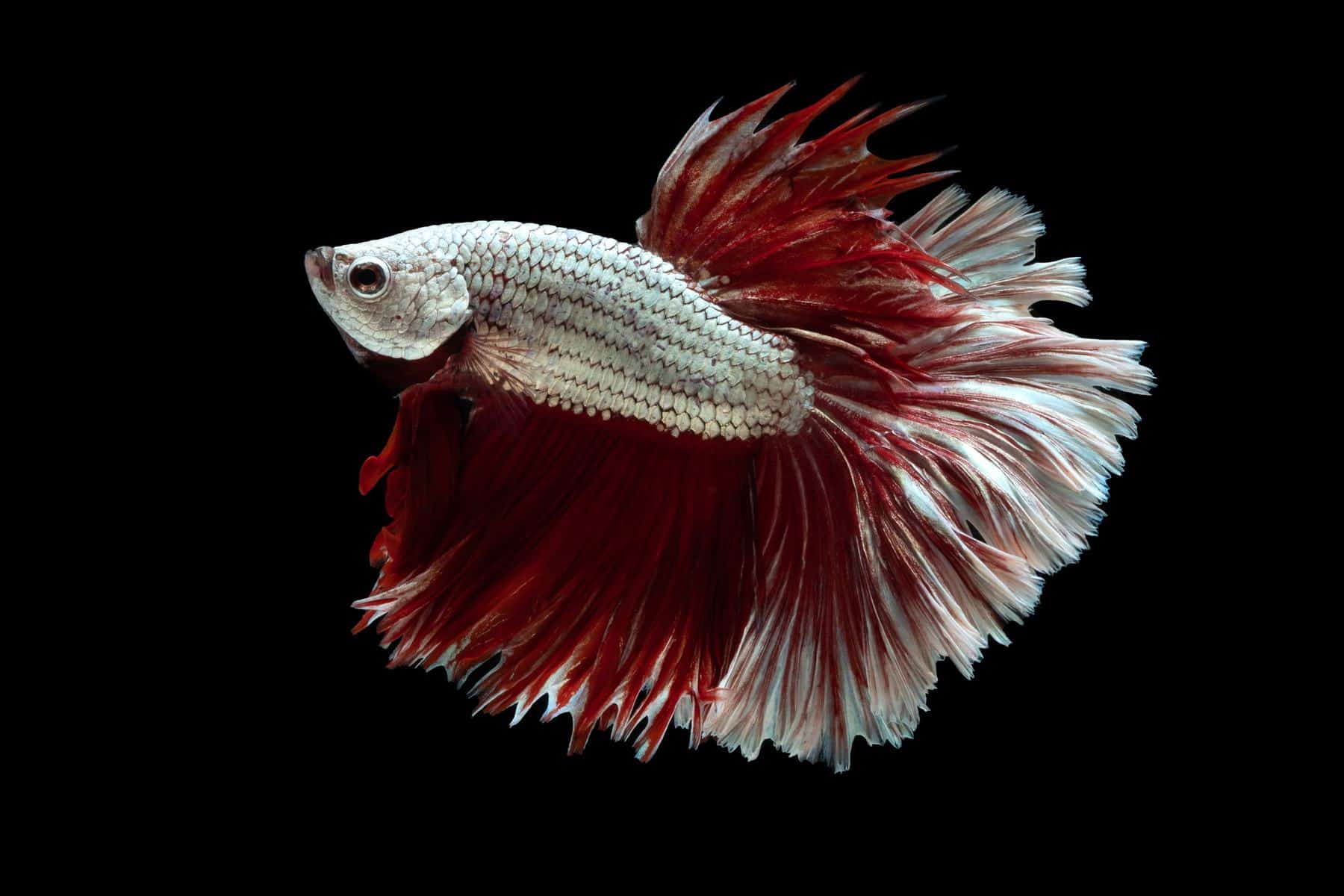 A bullet betta is basically the result of a mutation that creates a deformity in the betta fish. It ends up with a bulky body that’s shaped like a bullet, hence the fish’s common name.

Instead of the beautiful, flowing finnage that’s generally associated with betta fish, the bullet betta has short fins that somewhat resemble those of the plakat. But it’s the bullet betta’s tail that really makes the fish an oddity compared to other bettas.

The bullet’s caudal is a continuous fin that runs right around the rear end of the creature’s body, and the tail has pronounced rays that hold the fin erect for its whole length.

You’ll find bullet bettas in a random range of colors, depending on the fish’s parentage.

What is a mutation?

Mutations occur when breeders cross breed bettas in an attempt to create new forms and colors.

If the mutation is beneficial, the fish’s genetic makeup is passed on to following generations, eventually creating new varieties. Examples of genetic mutations in bettas include betta splendens, half-moon bettas, and crowntail bettas.

Mutations are random and can’t be controlled. In nature, they’re part of evolution, but when the mutations occur through deliberate hybridization, the process is described as selective breeding.

Unfortunately, selective breeding can cause genetic throwbacks that cause quite serious deformities in individual fish.

Often, those deformities are blamed on inbreeding within the same line of fish. It might be because the fish has inherited two copies of the same allele, as is the case with doubletail bettas. Some fish have severely dished faces, twisted spines, or over-shortened bodies, like the bullet betta, for example.

Can you breed bullet bettas?

No! You should never attempt to breed from a fish with a physical deformity of any kind, and that includes bullet bettas.

There’s too high a risk that offspring will develop a faulty gene that could cause an even more severe deformity. Also, many deformed or genetically abnormal fish are sterile, so they can’t reproduce anyway — that’s nature’s “Survival of the Fittest” in action, right there!

If you’re looking to buy a betta and have intentions of breeding it, look very closely at the fish for sale in your local pet store. You might find many of those fish have some sort of deformity that renders them unsuitable for breeding.

That said, though many of the deformities you see in betta fish are totally undesirable for breeding stock, there’s no reason why the fish wouldn’t make a great pet. The only exception to this might be a fish with a severely deformed spine, as such a disability would make it extremely difficult for it to feed and swim.

Note that bettas with poor genes tend to be more prone to serious health issues as they age, so their life expectancies aren’t as long as other fish. However, if you see a bullet betta for sale and you want it, go ahead and give the fish a good home for the rest of its life…just don’t ever try to breed from it.

Like anything unusual in the weird world of fishkeeping, a bullet betta would most likely be regarded as an abnormal commodity, and that would give the fish a higher value to collectors than say, a standard betta splendens.

The more unusual the betta’s color, the higher the price the fish will command. In some cases, a betta with a deformity like that of the bullet betta can be sold for hundreds of dollars. 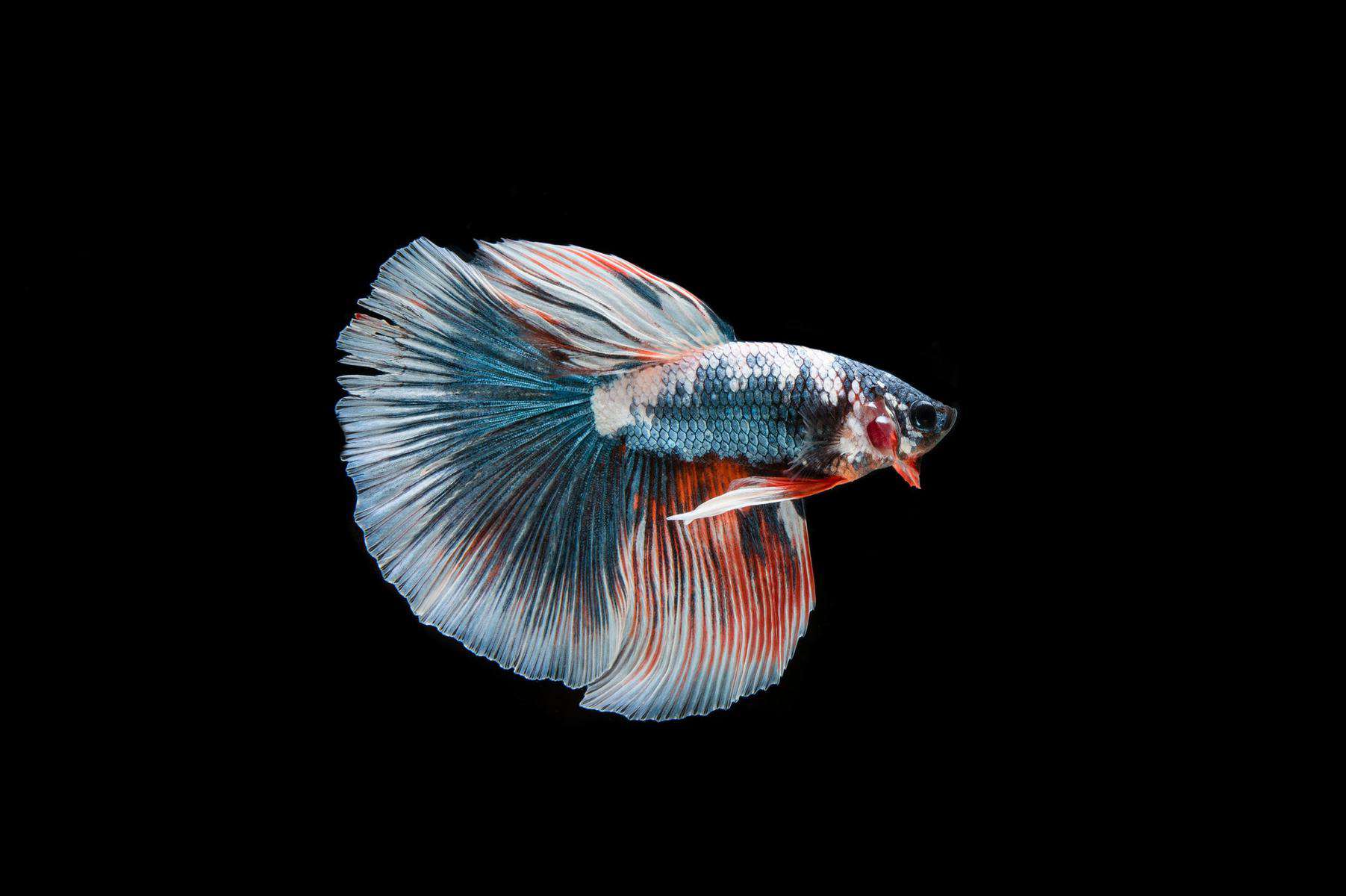 A bullet betta is basically a fish that has inherited a genetic deformity from its parents and is often the result of inbreeding with poor-quality stock.

Despite its deformity, this fish can make a great pet, though you shouldn’t expect your bullet betta to enjoy a long life, and there’s a good chance it will be quite the sickly friend. What’s most important to remember should you adopt one of these creatures, however, is that you should never try to breed from the bullet betta, as there’s a good chance the genetic abnormality will be passed on to the next generation.